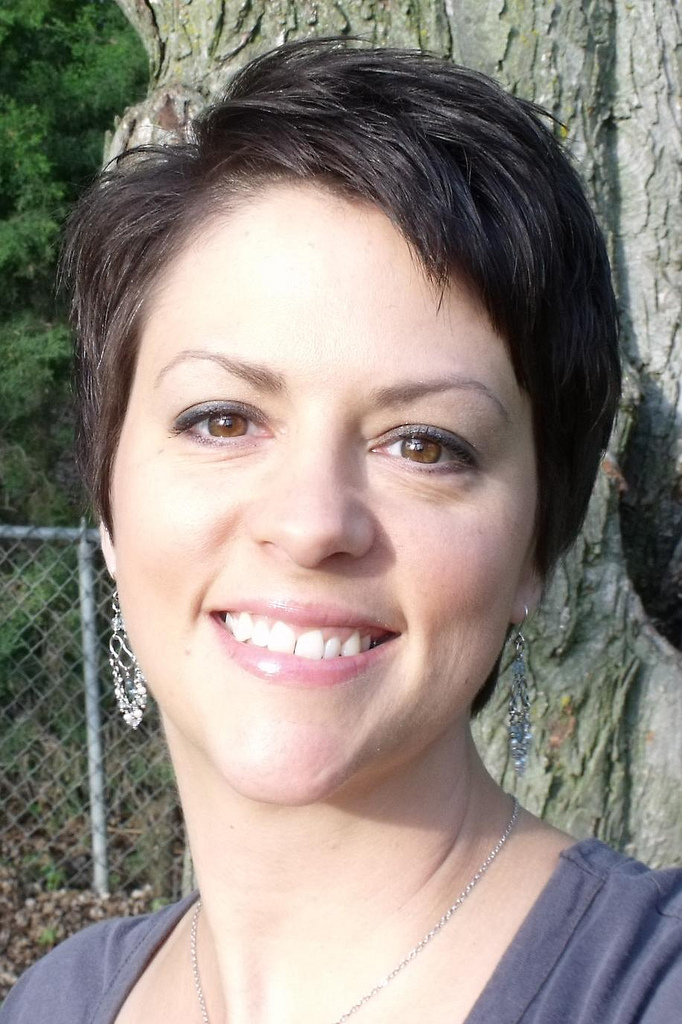 Short version:
Wife, Mother, pet lover and artist living the dream in Nebraska.
I play with wire, beads and food - but not all at the same time. That would be gross.

Long version:
Christmas, 2001, we decided to make gifts for friends and family rather than just buying stuff.
It went really well, and I tapped into a creative streak I didn't know was there.
I took some of the left over stuff back to the store, and exchanged it for beading stuff.
The addiction begins.
The following Christmas, we decided to do the same thing, and it got a bit more involved.
While trying to figure out how to NOT get hot glue all over my wreathes and trees, I discovered floral wire.
The addiction began festering...
The next fall, my husband began school full time, along with working full time,
so in the evenings I had nothing to do and no one to entertain me. Poor me, right?
That's when I REALLY got back into the jewelry making and added wire to the mix.
The addiction is now incurable.
Things have never been the same. A couple of friends hosted jewelry parties for me
and then I started doing some crap (oops, I mean CRAFT) shows and some other
unconventional shows (like at bars when my friends band was playing).
Some were great, some were terrible, but I have met some wonderful people along the way, so they were all definitely worth it.
Now I'm much more selective about the shows I do, and they're called "ART" shows!
I taught myself how to make a website so I could show and post pictures of my work (and sell of course)...
So all of the glaring errors are my fault, but at least the jewelry is nice, right?
I took a couple of years off from the commercial side of making jewelry (no shows/selling online) to take a job at Borsheim's Jewelry.
I was hired to work up to being a bench jeweler, but it never happened.
However, I learned so much about fine jewelry and again, met some seriously wonderful people.
So I've returned to my website and doing shows. The "break" helped refresh my creativity, and things are going really well!
So now you know, or did you just skim? Either way, thanks for stopping by!

Become a fan of Weirdly Wired Jewelry on